An atmospheric, deluxe Studio – Apartment “Ianthe”, with a total 26m2 of interior area,  is located at the IOS building and features one double bed and one single.

A spacious and cozy room, with traditional décor, handmade luminaires (owner’s personal touch) and a balcony view that leaves you breathless. 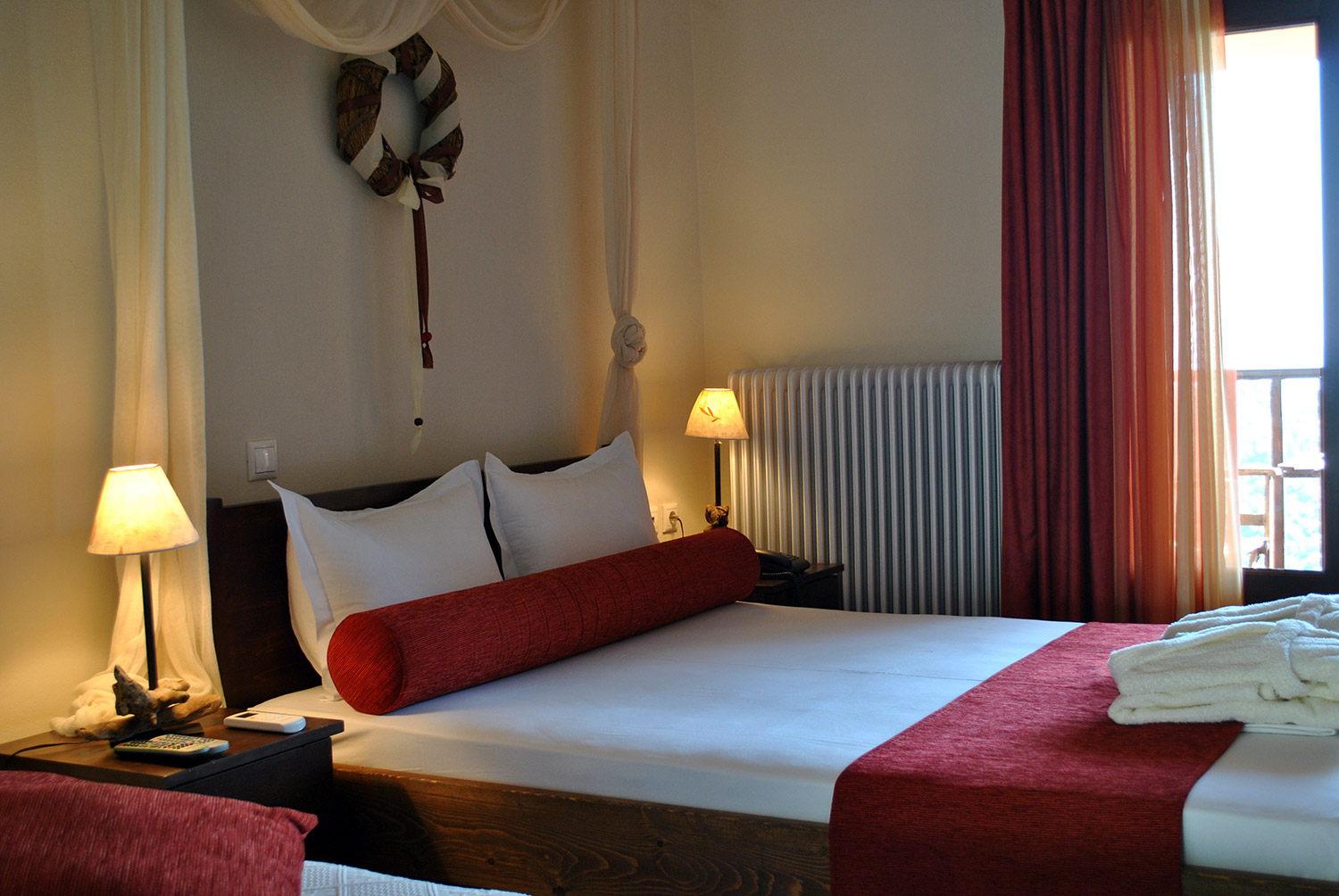 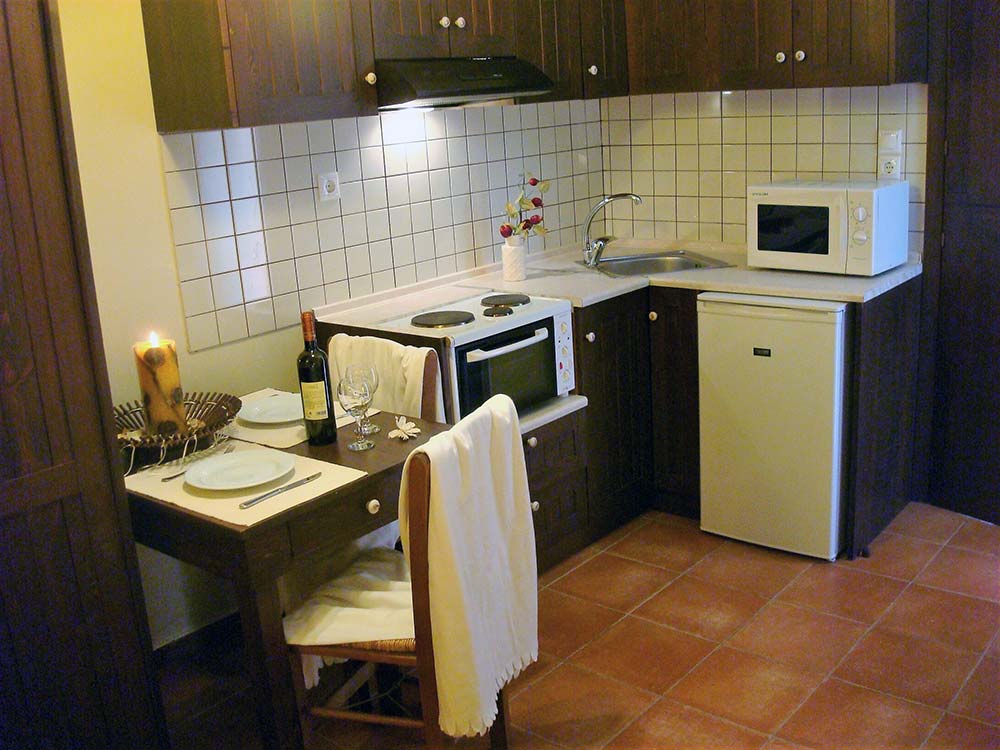 The room has a fully equipped kitchen